History and Operations of Stamp Duties

Stamp duty is the tax governments place on legal documents, usually in the transfer of assets or property. 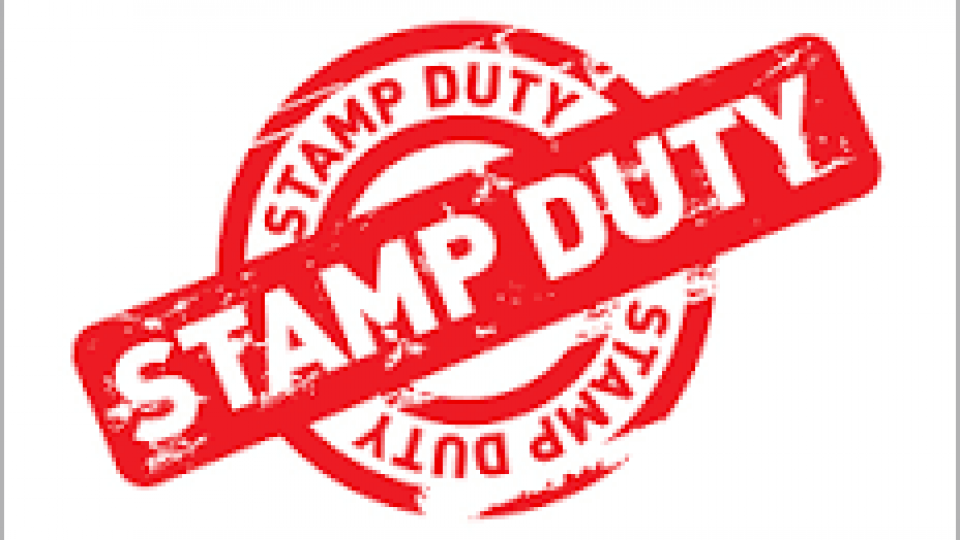 HISTORY AND OPERATIONS OF STAMP DUTIES

The position of the law on stamp duty recently is that it is the responsibility of the FIRS to collect stamp duty on behalf of the Federal Government. This is the tenable position in the light of available evidence.

In the first instance, since 1939 the Federal Board of Inland Revenue (FBIR), which transformed to FIRS in 1958, had been collecting stamp duty. Stamp duties came into effect because of ordinance 41 of 1939. The stamp duties Act has therefore, undergone several amendments on recognized technology, e-commerce, and cross border transactions in line with global practice and current economic realities.

Similarly, the recently gazette Finance Act 2020 has amended S.4(1) of the Stamp Duty Act contained in S.(8) of the Law of the Federation of Nigeria 2004 to give the FIRS the sole right of collecting stamp duty on behalf of the Federal Government.

Also, sometime in 2016, the then Accountant-General of the Federation, issued a circular mandating relevant bodies to remit all stamp duty revenues collected to the FIRS account with the Central Bank.”

The stamp duties so collected as tax were remitted into the Federation Account for onward disbursement to the three tiers of government, from which NIPOST benefits.

In the same vein, FIRS is prepared to reposition stamp duties and make it the next major revenue source for Nigeria. As revenue from Oil & Gas continues to dwindle due to global fall in demand and price, indirect taxes such as Stamp duty remain viable.

The Federal Inland Revenue Service (FIRS), as part of measures to reduce disputes in real estate related transactions and generate more revenue, has then announced that stamp duty will be paid on house rent and Certificate of Occupancy (C of O), in line with its new adhesive duty.

Stamp Duty is therefore noted to be a tax payable in respect of dutiable instrument as provided under the stamp Duties Act, CAO 58, LFN 2004 (as amended). Such Instruments include agreements, contracts, receipts, Memorandum of understanding (MOV), promissory notes, insurance policies and others stipulated in the schedule to the stamp duties Act

The new policy was necessary to give the instruments the legal backing required and make them legally binding on all parties involved in such transactions.

Interestingly, FIRS has made available detailed information to guide taxpayers and the general public on rates payable as stamp duty.

The clarification was made noted following several requests by taxpayers who want to know about the current administration of Stamp Duties Act in the country.

According to News Agency of Nigeria (NAN), stated that the clarification guide was contained in a Public Notice signed by Executive Chairman of FIRS, Mr Muhammad Nami, and was published on the official website of FIRS, www.firs.gov.ng stating that going further, 50 types of transactions was listed to be eligible for stamp duty deductions.

Some of the listed chargeable transactions include bank deposit or transfer, loan agreement, Memorandum of Understanding (MoU) related to land, sales agreement, will, tenancy/lease agreement and all receipts.

It was recently also clarified that FIRS Adhesive Stamp was not the same as postage stamp which is administered by NIPOST for the purposes of delivery of items and documents.

In essence, It is the responsibility of Ministries, Departments and Agencies (MDAs), Money Deposit Banks (MDBs), Companies, Landlords, Executors, among others to ensure that service providers, contractors and tenants pay stamp duties due on agreements, receipts and other dutiable instruments

“Failure to deduct or remit stamp duties into the Federal or State Stamp Duties Account attracts relevant penalties and interest as stipulated in the Stamp Duties Act, Cap S8, LFN 2004 (as amended)”.

Join the PML team in an insightful 3 days of Basic External Audit Training .
For more information, please contact B… https://t.co/zz52zHfAyD

Companies Income Tax (CIT) – All you Need to Know… https://t.co/cjHUycLkYH

HISTORY AND OPERATIONS OF STAMP DUTIES

Companies Income Tax (CIT) - All you Need to Know + Do